In recent years, open-plan offices have become the standard for many businesses. Especially in start-ups this type of office layout is now the norm. Open-plan offices provide a working environment without dividing walls and small, individual offices. While this layout has a lot of benefits – such as easier communication and collaboration as well as a generally more engaging work atmosphere – there is an aspect that is often overlooked: acoustics.

When all employees work in the same open space without cubicles or other physical divisions, the noise level can get distracting – phones ringing, people talking over several desks, and so on. Combine this with high ceilings and you get the impression that you’re working in a train station at times.

Moss acoustic panels and moss pictures (with or without frame) are a natural and sustainable way of optimising the acoustics in such an open-floor space. Moss has a number of benefits, among which are sound absorption and reverb reduction, and thus makes for a trendy and modern alternative to tapestry or acoustic pictures.

Modern moss pictures and moss walls are typically made from preserved real moss that doesn’t require any care if installed in an appropriate environment.

We’ve listed advantages and use cases of moss walls and moss pictures in our recent blog post – go check it out next!

Plants and natural greens have a soothing effect on humans and their addition to an office space upgrades any work environment.

Which moss types are best for soundproofing?

Ideal in terms of sound and noise absorption are thicker, more luscious moss types, especially when used sparingly as accents rather than extensive greenery.

The strategic placing of acoustic moss wall panels can vastly improve the acoustics and overall atmosphere of a meeting room or lounge area.

Pair these with a company logo or slogan made from neon, LED neon or illuminated letters, and you’re getting a two-for-one: decorative branding and soundproofing. 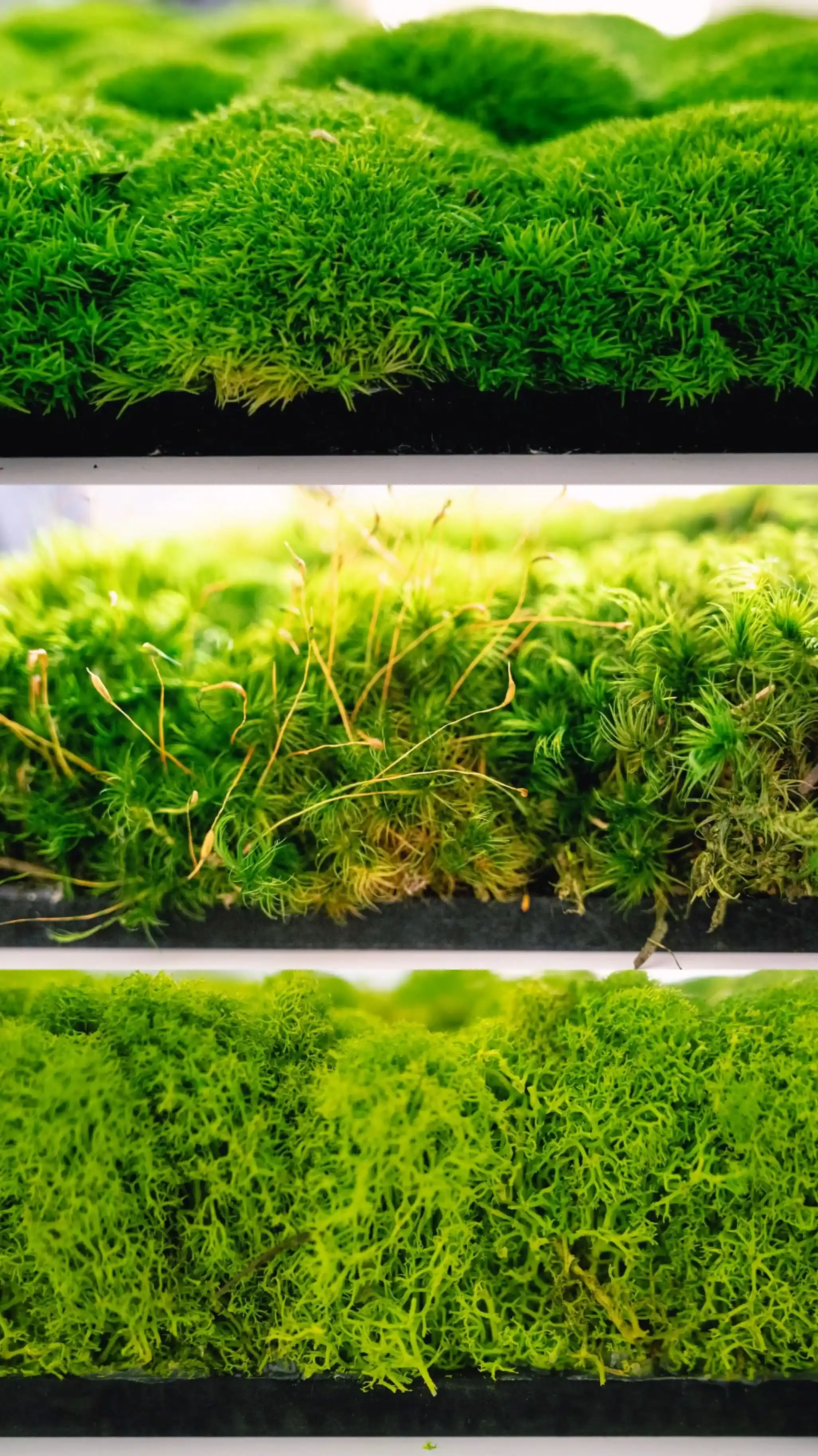 You can find more info on these and the other available moss types on our product page Moss & Plant Walls.

If you already have mobile or static partition walls integrated in your office layout, why not adorn them with moss panels to optimise the acoustics even more?

But the effect of moss sound absorption is not only beneficial to open-plan offices and other open-floor spaces. You have a single office or a meeting room with thin walls, but want to soundproof the space so that busy meetings or confidential conversations can’t be heard from outside? A moss wall might do the trick!

For this purpose, it doesn’t necessarily have to be one of the sound-absorbing varieties listed above – a large-scale fern moss wall will go a long way in soundproofing a meeting booth with plaster walls.

The cycling experts at RadQuartier used multiple of our "Moss Plus" products to bring some natural vibes to their offices in an individual way, among them this glass neon logo on a reindeer moss panel.

The grocery delivery platform JOKR used this luxurious rainforest-moss logo to decorate and insulate an otherwise empty white wall in their Berlin headquarters.

The four moss letters that make up this compact, yet impressive logo were individually cut from MDF plates and manually covered with moss. 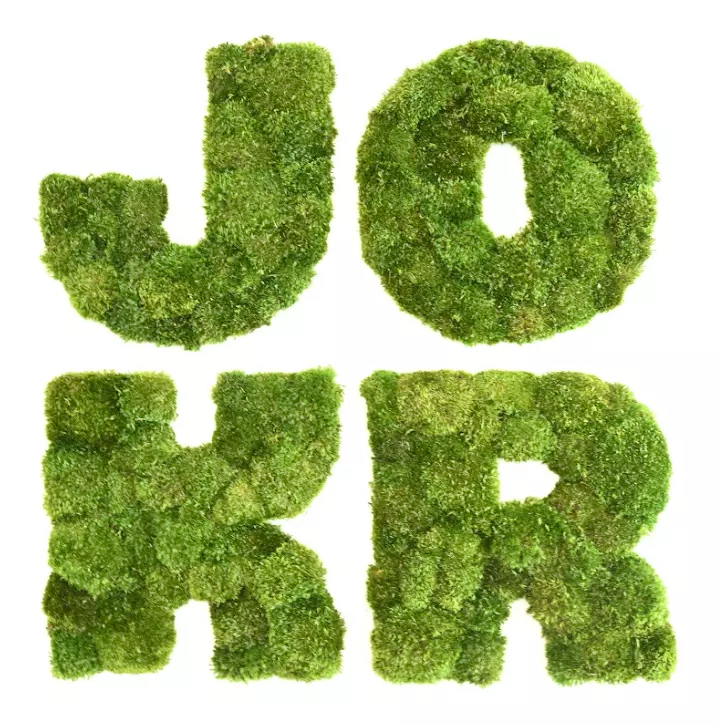 Interested? With Sygns, you can bring a little nature into your workday as well and improve the acoustics of your office or study while you're at it.